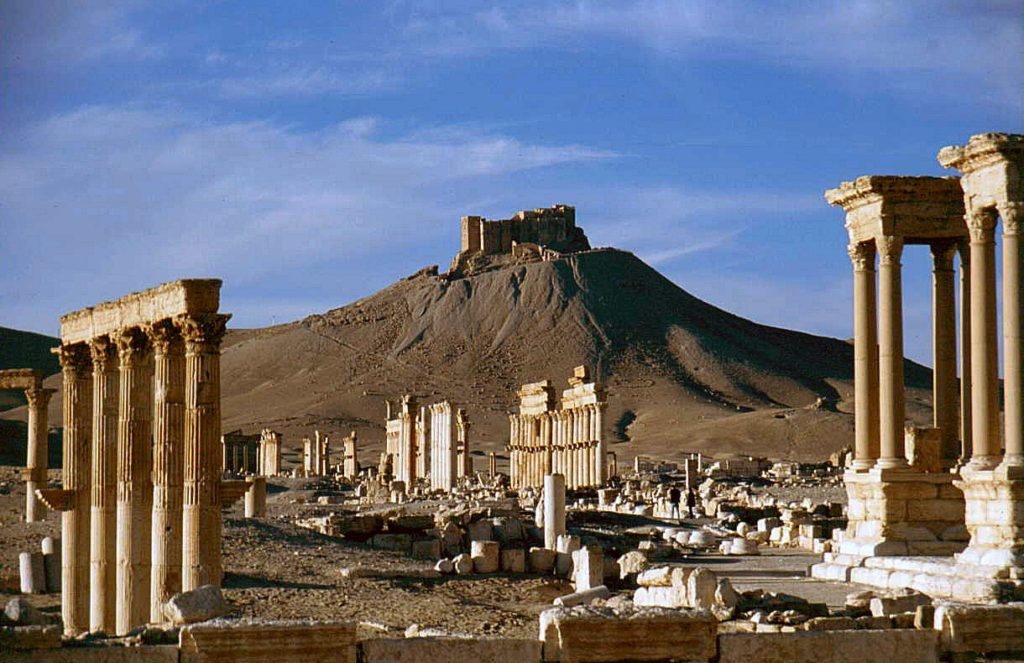 On Sunday Syrian government forces drove Daesh out of the ancient oasis town of Palmyra, home to a UNESCO world heritage site, of which the jihadists. had seized the northern part of the modern town on Saturday. The fighters are still just a kilometre from the archaeological site and its museum housing priceless artefacts.